Written by Marilia on Thursday, March 21st, 2019 No comments

Our gallery was updated with HQ stills from Unicorn Store.

The 2017 comedy flick Unicorn Store tells the story of a woman who is offered a unicorn by a mysterious man. According to the Metro, the film marks the directorial debut of the Academy Award-winning actor Brie Larson, who also stars in the movie. 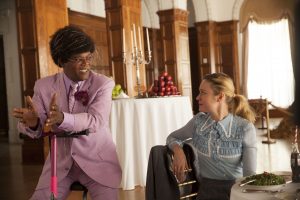 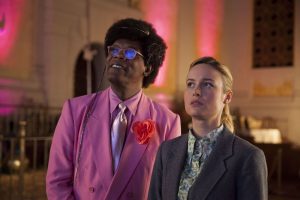