First Look of Brie Larson as ‘Captain Marvel’ on set

Written by Marilia on Thursday, January 25th, 2018 No comments 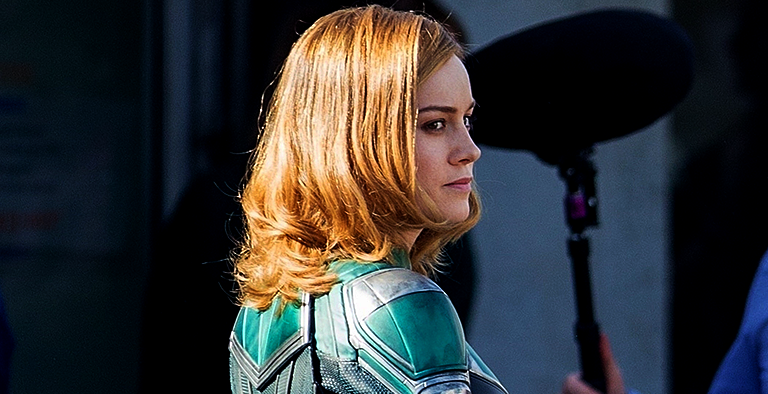 New images of the set of Avengers 4 where we can see a first look of Brie Larson in the costume of the powerful heroine Captain Marvel, surfaced today – January 25.

In the pictures we can see that the character will probably wear an initial Kree costume, and later will change it to the traditional red and blue. (costume that was featured in a promotional art at D23 last year). For those who do not know, the classic Kree warriors wore a green military uniform; The Kree are a race of Skrull, one of the oldest and most important of the Marvel Universe in comics. 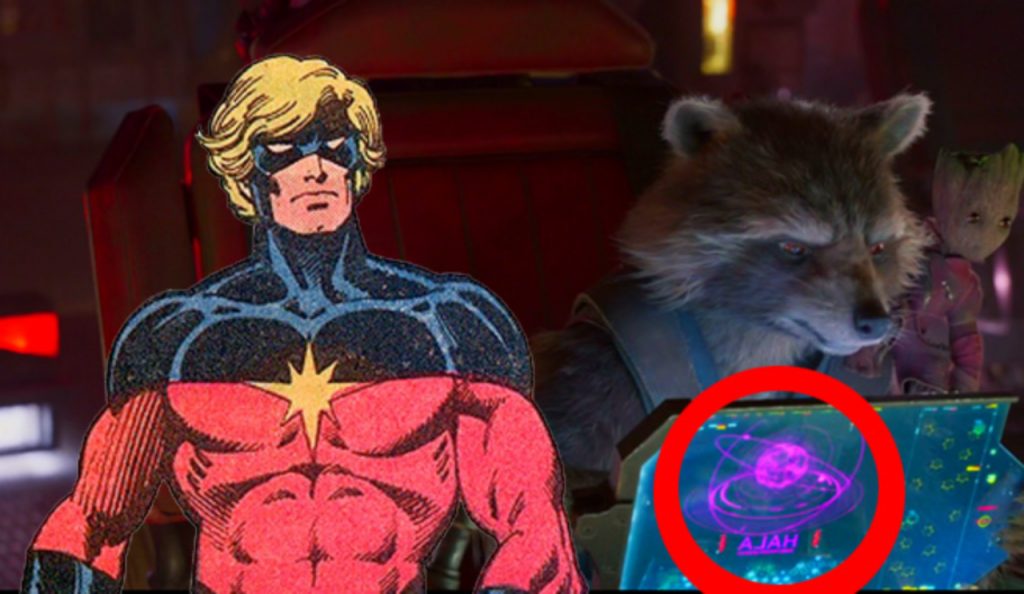 Also we can see in the costume the Hala Star in the chest of the heroine. Hala is nothing less than Captain Marvel’s planet, Mar-Vell, in which there have been rumors about his appearance in the character’s solo movie and had an Easter egg in Guardians of the Galaxy Vol. 2, in a scene where Rocket travels through space to meet the Star Lord on the planet Ego, until arriving at its destination, one of the places where he passes is Hala. Another detail is that the Sea-Vell is a Kree, and Hala is the home planet of that race.

It is still too early for great theories. Captain Marvel’s solo film begins filming in March and its premiere is will take place on March 8, 2019. Avengers 4, debuts a few months after, in May of the same year.