Written by Marilia on Saturday, December 30th, 2017 No comments 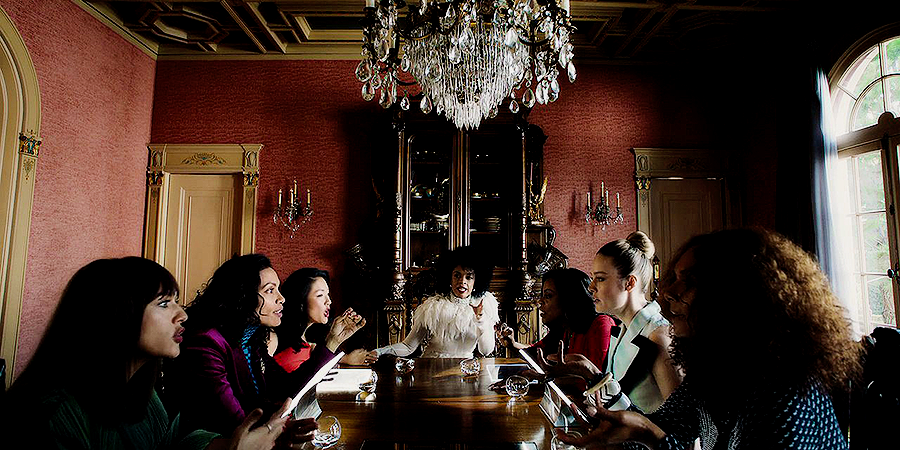 Jay-Z has released the music video of Family Feud on Tidal. The short music video within more than 7 minutres was directed by Ava DuVernay. And it’s more like a cinematic narrative short latent with political and social messages.

Family Feud weaves a futuristic saga beginning in the year 2444 and working backward to 2050 when a group of women — headed up by an adult Blue Ivy Carter — embark upon a major reformation of America when they rewrite the Constitution.

A preview was released on Beyonce’s Youtube even though, we can only watch the full video, if you have Tidal subscription.

Our gallery was updated with HD screen captures of Brie’s scenes during the short movie. Unfortunetly we won’t post the music video, since it was only avaliable for Tidal subscribers. To know more about the making of Family Feud music video you can take a look on Washington Post article.