Written by Marilia on Wednesday, September 6th, 2017 No comments 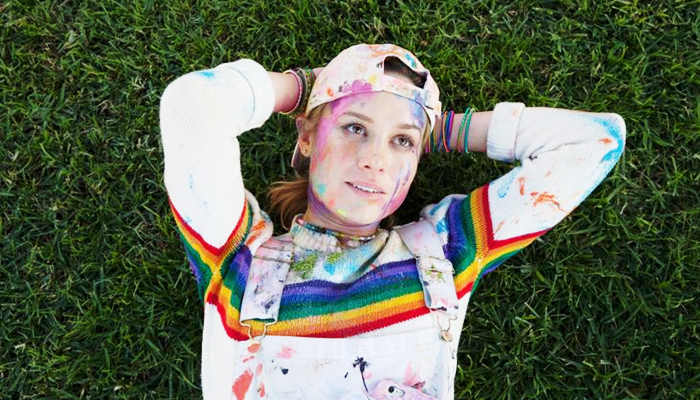 Brie Larson has added “film director” to her growing resume.

The Oscar winner is making her directorial debut with Unicorn Store, a film about a young artist who achieves the impossible when she has the chance to own a real-life unicorn.

Larson tells PEOPLE she was drawn to the story’s optimism in aspiring to dream.

“The idea of doing a film that deals with inspiration and positivity spoke to me,” Larson says. “It’s not an easy time in the world right now so I hope that, in the old tradition of films being a form of escapism and a way to dream, this film can do that for its viewers.”

Larson stars as Kit, a young artist who is kicked out of art school and has to work at a temp agency. Once there, the artist is given the chance to own a real-life unicorn — she just has to prove she’s worth it. The film also stars Samuel L. Jackson, Joan Cusak and Bradley Whitford.

The Room actress says she originally auditioned for the project “about five years ago” and ultimately didn’t get the part. Then the call came for her to act as director and she took the opportunity to tell the story.

“I love that this story is about dreaming the impossible dream and I’m hopeful it inspires others to keep going on their path, whatever their unicorn is,” the actress says.

Unicorn Store will have its premiere at the Toronto International Film Festival this year, two years after Room took the Audience Award and Larson started getting major buzz for the performance that would win her the Best Actress Oscar.

“Having this film premiere at Toronto was my unicorn,” Larson admits. “It’s a dream come true.”